Awards and honors
In 1983 De Waal was a finalist (7th prize) at the Queen Elisabeth Competition in Brussels. His CD recording of Franz Liszts Totentanz conducted by Jos van Immerseel (Zig-Zag Territoires) was awarded the Grand Prix du Disque de l’Académie Charles Cros and was nominated for the Preise der Deutschen Schallplattenkritik.

He made chamber music with violinist Moshe Hammer, cellist Tsuyoshi Tsutsumi and clarinetist James Campbell, with whom he formed the Da Camera ensemble. He also played with the string quartets St. Lawrence and Allegri (England) and the Tokyo string quartet and formed a duo with his wife, the mezzo-soprano Marion van den Akker.

De Waal made recordings for radio and television, and recorded CDs with works by Mendelssohn, Brahms, Tchaikovsky, Godovsky and Liszt, among others. Finally, De Waal was active as the artistic director of the Peter de Grote Festival in Groningen (since 2006). Together with Marion van den Akker, he was the initiator of the Rhijnauwen Chamber Music Festival in Bunnik and from 2008 of its successor, the Chamber Music Festival at Amerongen Castle. De Waal played at the Chopin festival in The Hague, of which he was also artistic director. He taught piano at the Royal Conservatory in The Hague and the Prince Claus Conservatoire in Groningen.

De Waal, who had been seriously ill for three years, said goodbye to his conservatory students on Sunday evening 22 May 2011. He died on May 25, 2011 from a Grawitz tumor (kidney cancer).

Special projects
In 2004 and 2006, De Waal made European tours with the orchestra Anima Eterna conducted by Jos van Immerseel with Franz Liszt’s Totentanz and the piano concerto in A minor of Edvard Grieg respectively, playing on a pianoforte by Erard from 1896.

With Marion van den Akker, in 2002 he bought a monumental farm on the Zuiderdiep in the village of Valthermond. They turned the farm

into a concert farm, ‘Onder de Linden’, acoustically renovated by the Peutz company where classical concerts were given that were organized by the “Klassiek in ’t veen” foundation. After De Waal’s death in 2011, these concerts are being continued by his wife to this day. 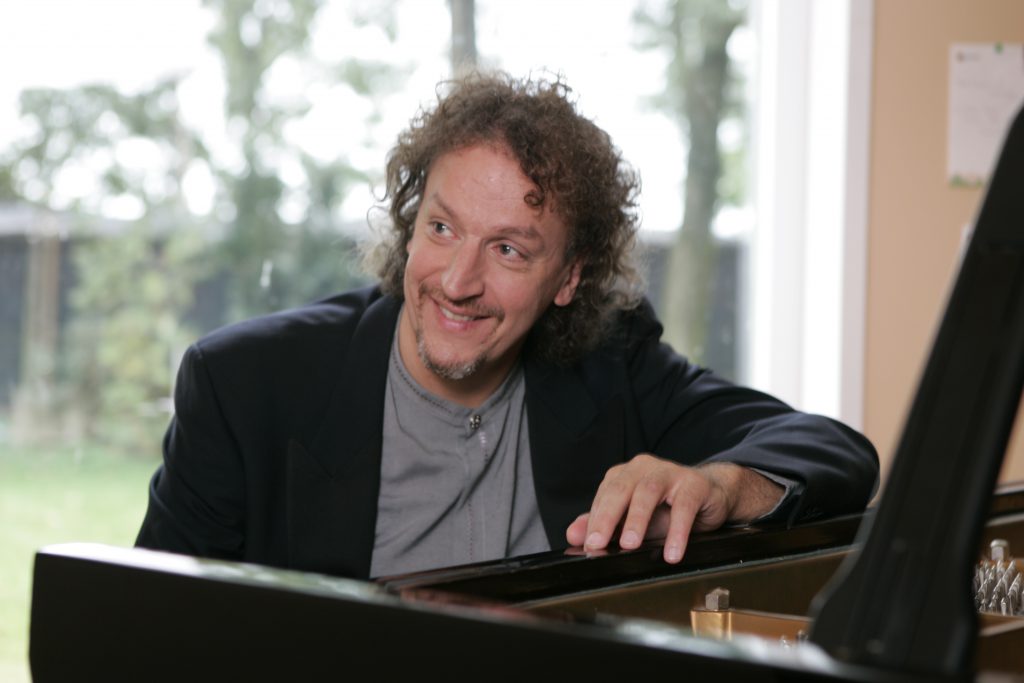 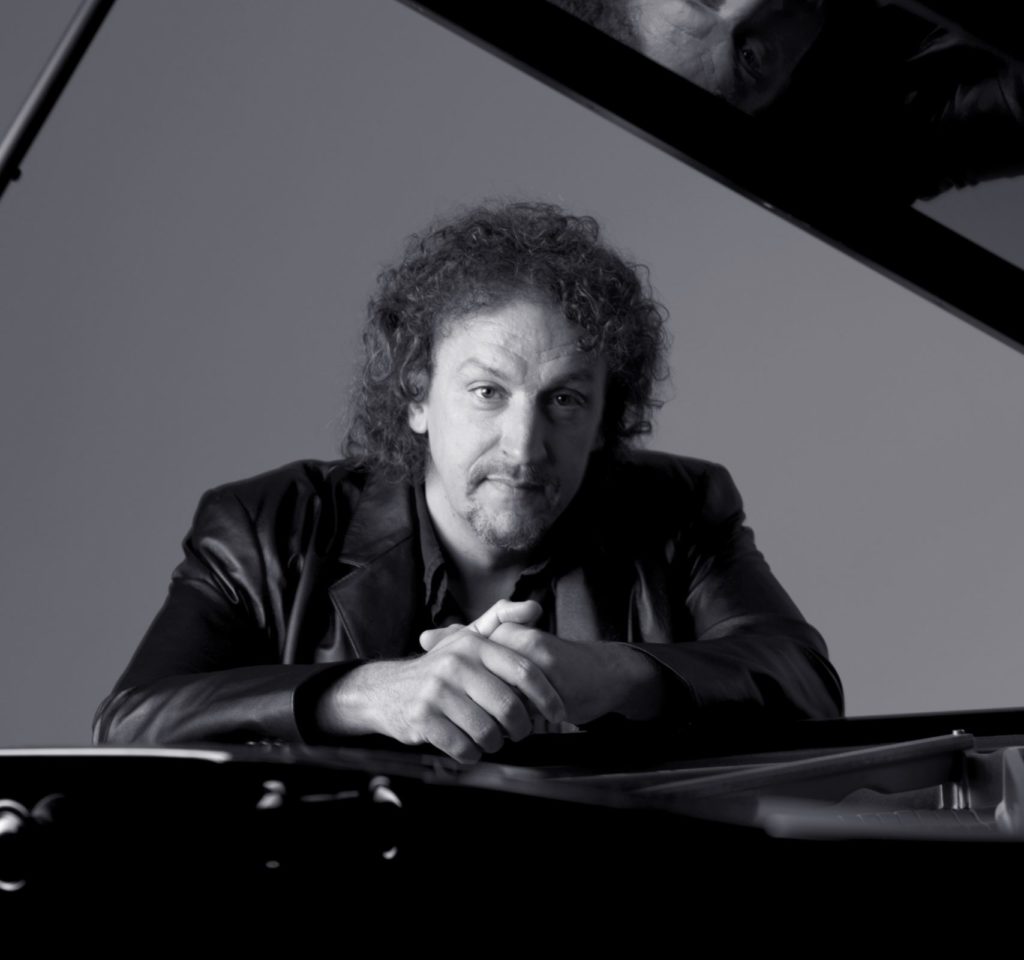